Having tasted the meat dishes there recently, we can say Arjun made the right decision.

Just don't go to Azaad expecting fine service or a fancy atmosphere. This restaurant is basically a hole in the wall operation with a few tables. 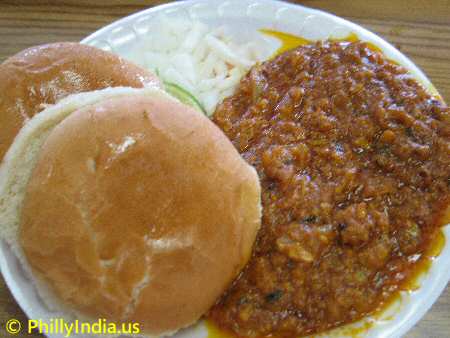 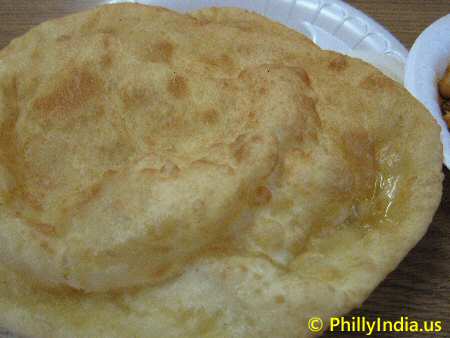 Batura
This place offers vegetarians quite a choice of curries. There's Aloo Gobi, Malai Kofta, Bhindi Masala, Baingan Bharta, Palak Paneer, Dal Makhani and more on the menu. They range in pricing from $4.99-$6.99. 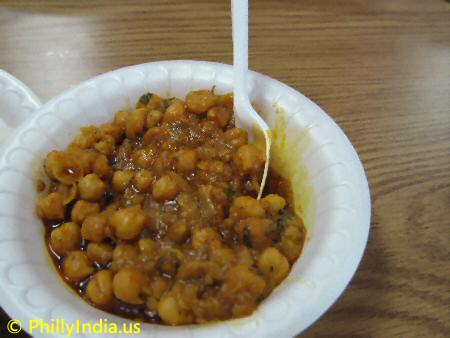 The Kabab was equally good and we relished it till the last bite. We are not great fans of goat meat and dug into the Goat Curry desultorily.

We saw some taxi drivers dropping in. Not surprisingly since they get a special discount. Don't ask us why (maybe because a lot of taxi drivers are South Asians).

Having a sweet tooth, we just had to try the Falooda. It was good but not spectacular. Azaad also serves a variety of Milk Shakes and Lassis.

Azaad's prices are reasonable. The place offers a variety of non-vegetarian and vegetarian combos priced from $4.99 to $7.99. We think the combos are good value for money.

On an earlier visit, we tried the sweets and liked them. This time we skipped the sweets mindful of our high Cholesterol level.

Azaad also serves South Indian dishes such as Masala Dosa and Uttapam. But we are not sure of the wisdom of eating South Indian food in a Punjabi restaurant.

Obviously, the folks at Azaad have not heard of the concept of service. During our recent visit, the lady at the counter was on the phone most of the time and paid scant attention to us. - © PhillyIndia.us